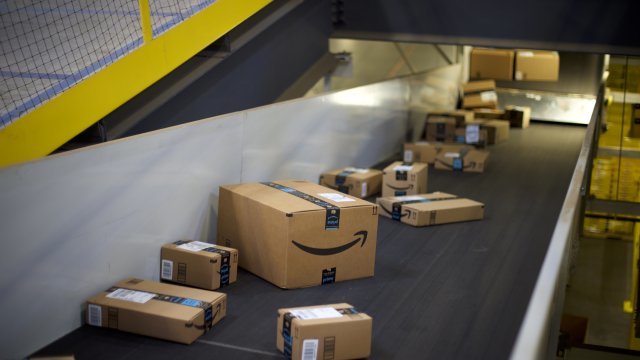 Amazon Prime members in 37 U.S. cities and surrounding areas can now use the company's Key service to let delivery drivers put packages directly inside their homes. But a lot of potential users still aren't convinced Key is safe.

To use Key, customers have to buy and install an Amazon Cloud Cam and smart lock. Then, Amazon drivers can scan a bar code on the package, which unlocks the door and turns on the security camera. Customers can watch deliveries from their phones.

But these security features may not be enough to convince people to let strangers into their houses. One national poll found nearly 7 in 10 American adults are not comfortable giving delivery drivers access to their homes. 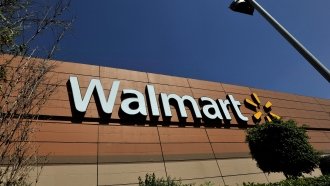 Walmart Wants To Stock Your Fridge For You

Part of that uneasiness may be due to liability concerns — for users and for Amazon — that aren't addressed in existing law. For instance, if a delivery driver shows up to a house and gets attacked by a pet, does the pet's owner pay medical bills, or does Amazon?

Smart locks also aren't always the most secure devices. Last year, two security researchers tested 16 different Bluetooth-enabled locks and found that 75 percent of them could be hacked with about $100 in tools. Some smart locks could even be cracked with a flathead screwdriver.

Still, the early negative reaction to Key might change because of what one social computing professor calls the "privacy paradox." He noted while people like their privacy, they might come to appreciate the convenience of a service more — much like how people reacted to Uber or Airbnb when they first surfaced.