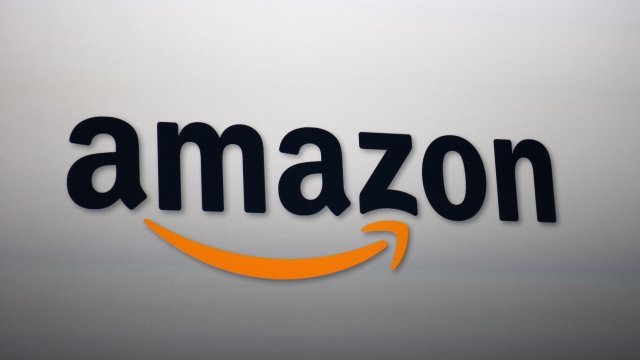 Amazon could be getting deeper into live sports broadcasting.

CNBC reports the online retail giant is bidding for the 22 regional sports networks that Disney acquired from 21st Century Fox. That would include the YES Network, owned partially by the New York Yankees, which broadcasts professional baseball, basketball and soccer games.

So far, according to the media outlet, several other major entities have also put in first-round bids for the deal. Bidding price tags haven't been made public, but industry experts say it's expected to be a multi-billion-dollar deal.

The reported move signals that Amazon is shifting further toward sports coverage, which has traditionally been dominated by legacy media companies. The tech company most recently won digital rights to the NFL's Thursday Night Football.

Fox's sports networks are up for grabs following Disney's acquisition of 21st Century Fox's film and television assets. As part of the deal, the Justice Department required Disney to sell those networks.

According to CNBC, a second round of bidding is expected to happen before the end of the year.