By Next Year, Almost Half Of All Cellphone Calls May Be Scams 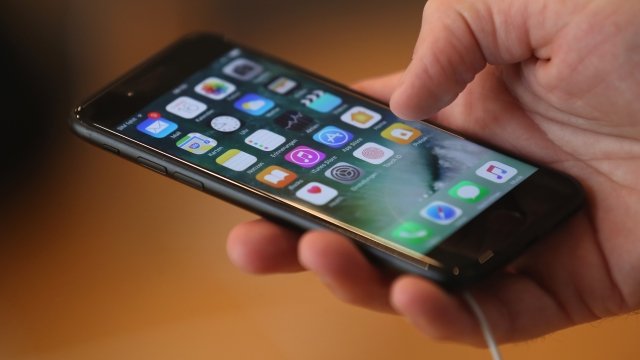 SMS
By Next Year, Almost Half Of All Cellphone Calls May Be Scams

By Cristina Mutchler
September 19, 2018
A new report based that prediction on an analysis of billions of cellphone calls made over the past year and a half.
SHOW TRANSCRIPT

Scam calls could make up almost half of all cellphone calls in the U.S. by 2019.

That prediction was made in a new report released by First Orion, a company that manages call protections for some cellphone carriers. The group analyzed billions of calls made over the past year and a half and came to that conclusion after identifying specific call patterns and behaviors.

One of the most popular scamming methods, according to First Orion, is known as "neighborhood spoofing." That's when a caller hides their real number and displays a local area code on caller ID in hopes it'll increase the chances of someone answering.

Fraudulent calls aren't a new trend. In 2017, the FCC implemented rules that give phone companies the right to crack down on unwanted robocalls. The rules block spammers from using invalid numbers and numbers that haven't actually been assigned.

The report says spam calls jumped from 3.7 percent of all cellphone calls last year to almost 30 percent this year.