Alec Baldwin's Impersonations Of President Trump Are Coming To An End 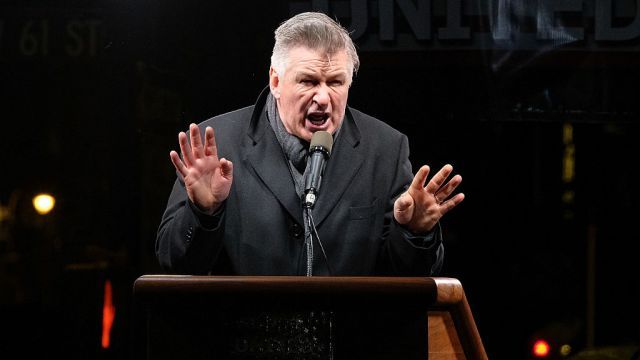 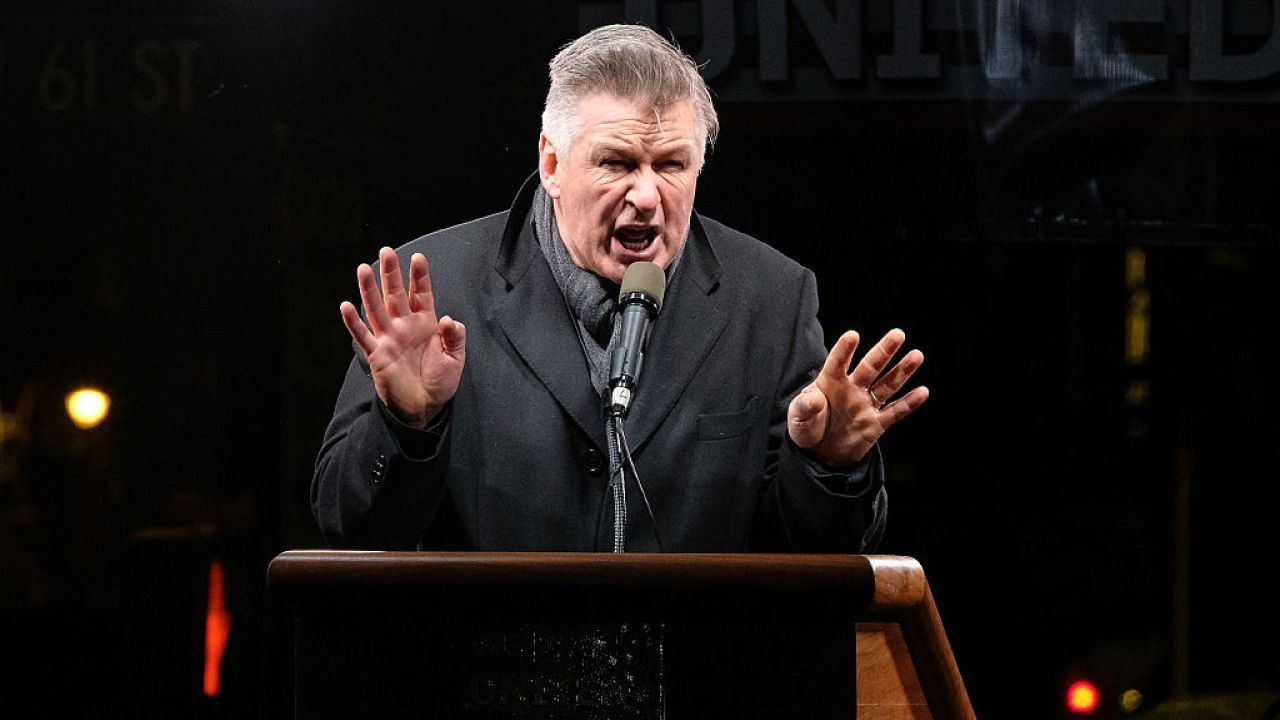 By Sabrina Russello
March 7, 2017
The actor has been impersonating the president since election season.
SHOW TRANSCRIPT

It's hard to imagine anyone other than Alec Baldwin impersonating President Trump on "Saturday Night Live," but we may have to.

The actor told "Extra" on Monday that he won't be doing it much longer.

"Trump just overwhelmingly lacks any kind of sportsmanship," he said in the interview. "The maliciousness of this White House has people very worried, which is why I'm not going to do it much longer, by the way, that whole impersonation. I don't know how much more people can take it."

Baldwin first appeared on SNL as Donald Trump during the presidential election, and his impersonations have helped the show have its best season in about two decades.

His portrayals have been spot-on, to say the least. Earlier last month, a Dominican newspaper accidentally used a photo of Baldwin in his Trump getup instead of the president himself.

There's also been talk about Baldwin playing President Trump at the White House Correspondents' Dinner because the president says he's not going.  And although Baldwin seems interested, he said he's unsure whether they'd actually want him to play the part.

No word on who might take Baldwin's place on the show.