Ahead Of Midterms, Facebook Announces Takedown Of More Fake Accounts 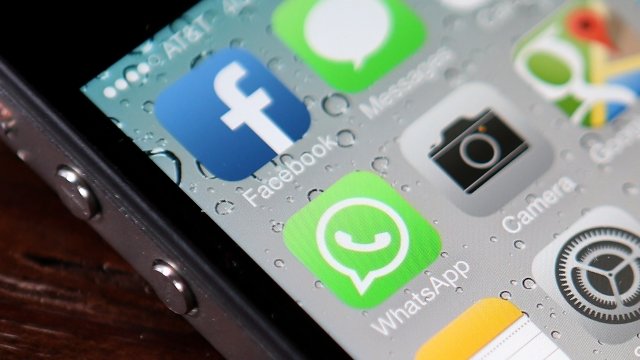 The social media company announced Friday that it's taken down 82 Facebook and Instagram pages, groups and accounts for "coordinated inauthentic behavior" targeting people in the U.S. and U.K.

The accounts, which were followed by more than 1 million people altogether, posed as American and British citizens. They posted about politically charged issues, like immigration and race relations.

It's not clear whether the accounts in question could have ties to the Iranian government, but this is the second time Facebook's taken down Iran-linked content in recent months.

The company's been taking steps to combat election meddling on its platform, most recently setting up a "war room" at its headquarters to help curb interference.

Facebook said it's shared these findings with U.S. and U.K. law enforcement, Congress and other big tech companies.