A $1 Billion Apple Campus Is Coming To Austin, Texas 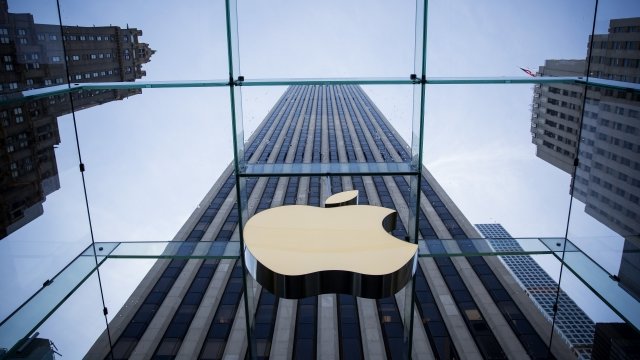 Apple announced Thursday it will build a $1 billion campus in Austin, Texas. They say the 133-acre project will employ 5,000 new workers.

The jobs will include finance, engineering sales and customer support. According to Apple, Austin has the second-most number of employees, trailing only the headquarters in Cupertino, California.

It's part of a large-scale expansion for Apple, which announced it's expanding in multiple cities, including Pittsburgh, Boulder, Colorado, and Portland, Oregon. Overall, Apple plans to create 20,000 new jobs in the U.S. in the next five years.