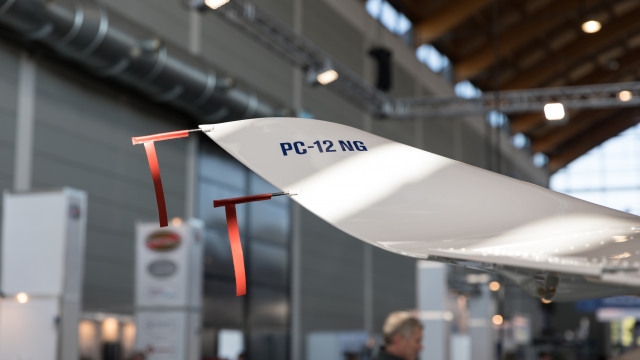 Among the dead are two children and the pilot, according to state officials. There were 12 people on board the flight, which was en route from Chamberlain to Idaho Falls, Idaho.

The three survivors have been taken to Sioux Falls, 130 miles east of Chamberlain. Their condition is still unclear.

The crash occurred before noon, during heavy snow fall, at a rate of an inch an hour. Officials said the crash was weather related.

The FAA and the National Transportation Safety Board are investigating the crash. A spokesman for the NTSB said a preliminary investigation report is expected within two weeks.