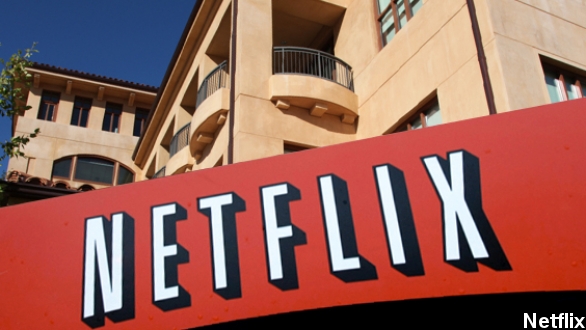 SMS
61 Percent Admit To 'Binge Watching' TV Shows Weekly: Survey
By Collin Ruane
By Collin Ruane
December 14, 2013
A study finds more than half of 3,000 American adults surveyed watch two to six episodes of their favorite show in one sitting at least once a week.
SHOW TRANSCRIPT

Netflix says "binge watching," or watching episode after episode of one of your favorite shows, is becoming more of a habit and more acceptable for TV viewers.

Of course, that's coming from an online video streaming outlet that allows you to do just that. Either way, Netflix says the findings are the real deal. (Via WNYW)

Digital Trends reports Netflix had a marketing company survey more than 3,000 adults to get an idea of how common binge watching is. The results found roughly 60 percent of those surveyed admitted to doing it at least once a week.

Netflix is known for streaming popular shows no longer on the air like "Desperate Housewives," "30 Rock" and "Arrested Development." (Via WWL-TV)

Shows like that have become an outlet for many viewers to splurge on multiple episodes in one sitting — something Netflix is known for being able to provide.

But it also streams its own original series, releasing bundles of episodes at a time — a binge watcher's paradise. This past summer, Netflix debuted "Orange Is the New Black" and renewed it for a second season before the show even premiered.

And Time notes Netflix will release all 13 episodes of the second season of its popular "House of Cards" series in February.

For the record, the study defines "binge watching" as viewing two to six episodes of a show in one sitting.