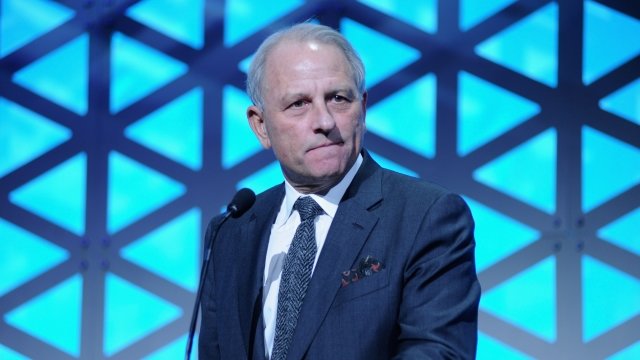 The long-time executive producer of '60 Minutes,' Jeff Fager, is leaving CBS after the broadcaster says he violated company policy.

CBS didn't clarify what that company policy was, but said Fager's departure is not "directly related" to allegations of workplace misconduct that emerged earlier this summer.

In a statement, Fager called those allegations false, and said CBS terminated his contract because he used "harsh" language in a text reprimanding a CBS reporter. CBS says its own investigation of the allegations is ongoing.

Fager leaving is the second high-profile departure for CBS in just the past few days. CBS CEO Leslie Moonves resigned on Sunday, following allegations of sexual assault in that same New Yorker report.