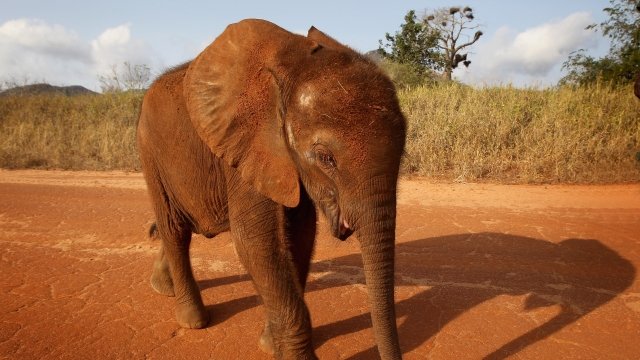 A group of scientists have linked multiple cartels to the ivory they smuggle through genetic analysis.

Researchers looked at ivory seized between 2006 and 2015, according to a report in the journal Science Advances. Scientists then used DNA from the seized tusks and identified three main cartels that smuggle ivory in Africa.

One of the scientists told reporters the analysis allowed his team to identify where the elephant was poached and link the poaching to the underlying criminal network.

The commercial ivory trade, while illegal, is still relatively common in Africa. Conservation group Save The Elephants reports that between 2010 and 2012, an estimated 100,000 African elephants were poached for their tusks.

Cartels aren't usually the ones doing the poaching, but they do fund poachers by supplying the expensive ammunition and purchasing the ivory.

The report notes the evidence discovered could help investigators build a stronger case against the cartels and help keep smugglers jailed longer. The authors also think targeting cartels could slow down the loss of wildlife.