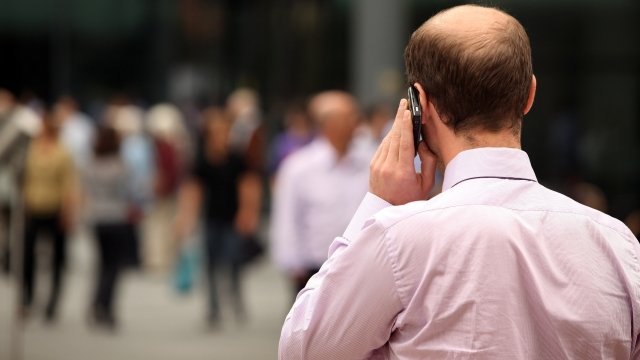 A major study has found an association between prolonged exposure to certain types of cellphone radiation and cancer in male rats.

There are a lot of caveats in the results of the $30 million study, which started under the Clinton administration. First, it focused on radiation found in 2G and 3G networks. Service providers have almost completely phased out 2G networks in the U.S., and 3G is on its way out as well.

The study also exposed the rats to radiation directly for nine hours a day, seven days a week for up to two years straight — considerably longer than typical phone conversations.

According to the study, in male rats specifically there was clear evidence of heart tumors associated with exposure to the radiation and some evidence of brain and adrenal gland tumors. In female rats and mice of both sexes, there was no conclusive evidence of an association.

Nevertheless, the lead researcher on the study told The New York Times he now tries to use earbuds on long calls to increase the distance between him and his phone.