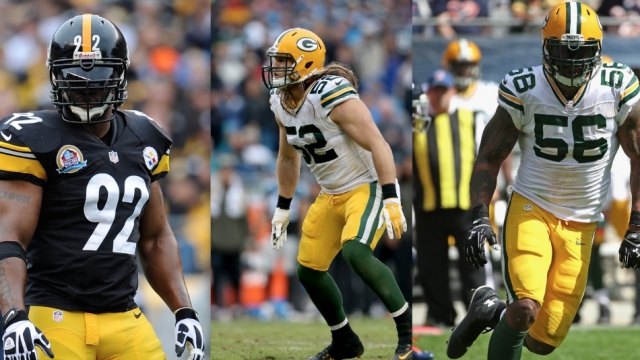 Three football players named in an Al Jazeera report about performance-enhancing drug use have been cleared of any wrongdoing by the NFL.

Free agent defensive lineman Mike Neal has yet to meet with the league. Now-retired quarterback Peyton Manning was also linked to Human Growth Hormone, but he had already been cleared.

Almost as soon as it was released, the report seemed to fall apart. The claims of Charlie Sly, a former intern at the clinic, were the foundation of the documentary. Before it was released, Sly said he made everything up to test the reporter.

"I am recanting any such statements, and there is not truth to any statement of mine that Al Jazeera plans to air," Sly said.

The NFL still wanted to look into the allegations but found no evidence to support them. For eight months, the league interviewed witnesses, looked at records and came up with nothing.

Still, the league forced the three players to do interviews just before the season, threatening them with suspensions if they didn't agree. Many were concerned that set a dangerous precedent for the NFL's discipline policy.

"If any allegation is made publicly, whether it's substantiated or otherwise, NFL players now appear to be obligated to participate in an investigation from the NFL on the league's terms," Kevin Seifert said on ESPN.

But it all came out to nothing. Harrison, Matthews and Peppers will be free to terrorize quarterbacks when the NFL season opens.