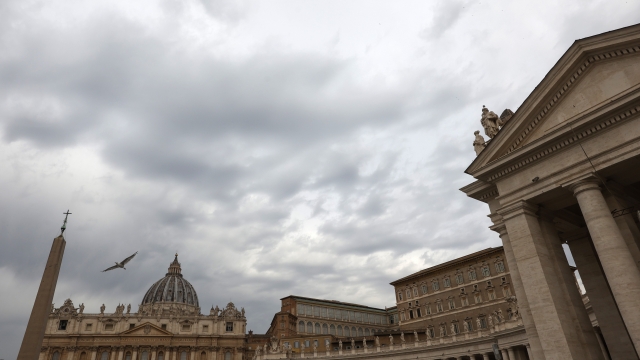 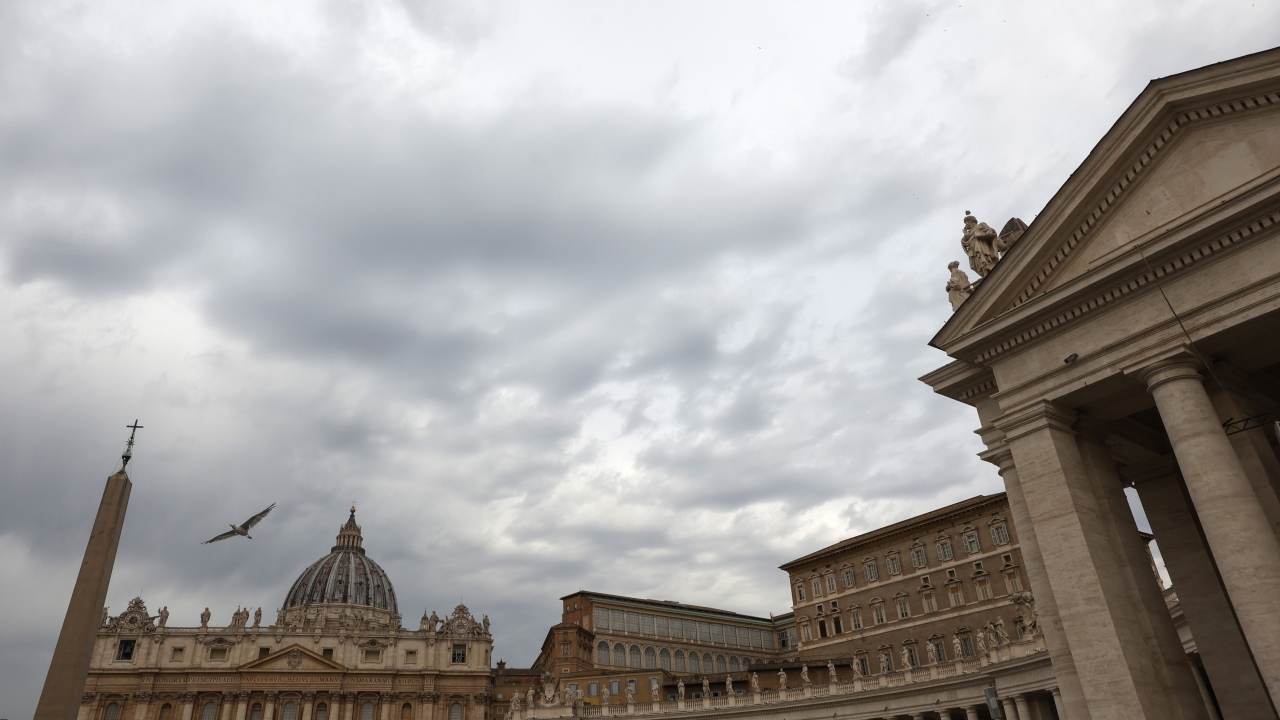 A trial opened Tuesday within the Vatican City’s imposing walls of 10 defendants, including a once-powerful cardinal, in a case based on a sprawling probe into the allegedly criminal management of the Holy See’s portfolio of assets, including donations by countless Catholics from the pews.

Among the defendants is an Italian prelate, Angelo Becciu, a longtime Vatican diplomat whom Pope Francis raised to cardinal’s rank in 2018. After a web of scandals started unraveling during a two-year investigation, Francis gave Becciu the boot last year as chief of the Catholic church’s saint-making office. Not waiting for find out the eventual verdict of a Vatican court, Francis also has removed Becciu's rights as a cardinal.

Less than three months ago, it would have been impossible for a cardinal to be in the dock in Vatican City State, which has its own justice system and even a jail. But Francis had a Vatican law changed so that Vatican-based cardinals and bishops can be prosecuted and judged by the Holy See’s lay criminal tribunal as long as the pontiff signs off on that. Previously, Vatican cardinals could only be judged by their peers, a court of three fellow cardinals.

Becciu, 73, is charged with embezzlement and with pressing a monsignor to recant information he supplied to prosecutors about the handling of the disastrous Vatican real estate investment in London. Becciu has denied any wrongdoing.

Since a nearly 500-page indictment was issued in early July, prosecutors have filed some 30,000 pages of supplemental documentation.