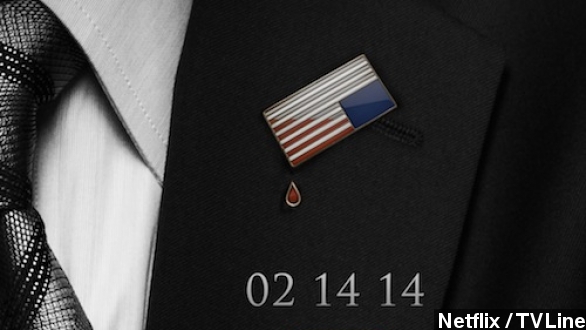 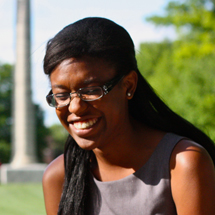 By Charesse James
December 4, 2013
The entire second season of Netflix&#039;s &quot;House of Cards&quot; will be available Feb. 14, to the cheers of single people everywhere.
SHOW TRANSCRIPT

​This Valentine's Day, you could find yourself bingeing on something other than candy. All 13 episodes of Netflix's "House of Cards" Season 2 are coming Feb. 14, to the cheers of single people everywhere.

The streaming service released this teaser with its announcement. It's slow, silent and honestly doesn't really give fans a lot to work with. (Via Netflix)

But according to The Verge, "Its moody atmosphere should do plenty to remind viewers of why the show is so addictive in the first place."

Netflix has kept an incredibly tight lip on the second installment of newly appointed Vice President Frank Underwood's seedy labyrinth of Washington schemes, but here's what we do know:

The award-winning David Fincher, who is largely responsible for setting the icy tone of the first season, won't be returning to the director's chair for Season 2. (Via BBC)

But the show is rumored to be gaining at least one new director from within the "House of Cards" family: Robin Wright. (Via The New York Times)

"House of Cards"' Season 2 release will take place nearly a year to the day after the first season's premiere, giving fans a little more than two months to refresh their memories.