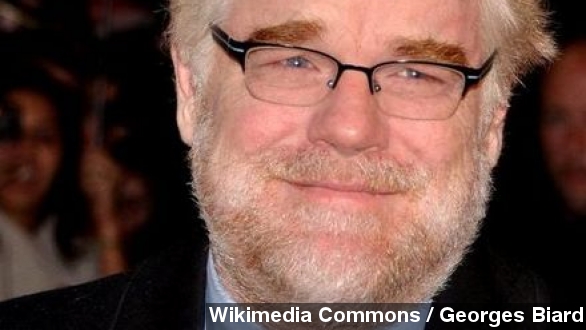 By Zach Toombs
February 2, 2014
Several outlets suggest a drug overdose could have caused the actor's death, though there's been no immediate confirmation from law enforcement.
SHOW TRANSCRIPT

Academy Award-winning actor Philip Seymour Hoffman has been found dead in his New York City apartment at the age of 46.

Hoffman won the Academy Award for Best Actor in 2005 for his portrayal of Truman Capote in "Capote." Over the past two decades, he's starred in numerous major American films. (Via Sony Classics Pictures / "Capote")

"I am a writer, a doctor, a nuclear physicist, a theoretical philosopher but above all, I am a man." (Via The Weinstein Company / "The Master")

The Journal broke the news Sunday with this Tweet. Within five minutes, it was re-tweeted more than 700 times. ABC also confirmed the news with New York police.

Initial reports suggest a drug overdose. The Wall Street Journal reports a screenwriter who had been working with Hoffman found the actor with a needle in his arm. NBC says heroin was also at the scene. Hoffman has been through rehab for addiction to both alcohol and drugs and relapsed in May 2013. (Via Wikimedia Commons / Georges Biard, ABC)

Hoffman is survived by his partner Mimi O'Donnell and three children. We'll provide more details to this story as they come in.